Greetings from the provincial Vinnytsia!

In this article we will tell about a masterpiece of architecture in Art Nouveau, which adorns Vinnytsia to this day. To your attention legendary and mysterious Vinnytsia’s House of the Captain Chetkov. 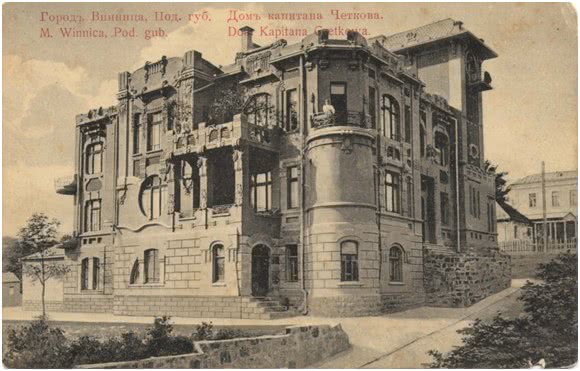 Being the indigenous inhabitants of Vinnytsia, we have known this beautiful and luxurious house in Art Nouveau, since childhood!

In this house, in 1971, the elder brother of the founder of the "Alexandr & Sylvester" company was born, so we will pay special attention to this particular object. In the 60s-70s - the Maternity Hospital, and in this building many famous residents of Vinnytsia were born. Now there is a Department of Architecture. 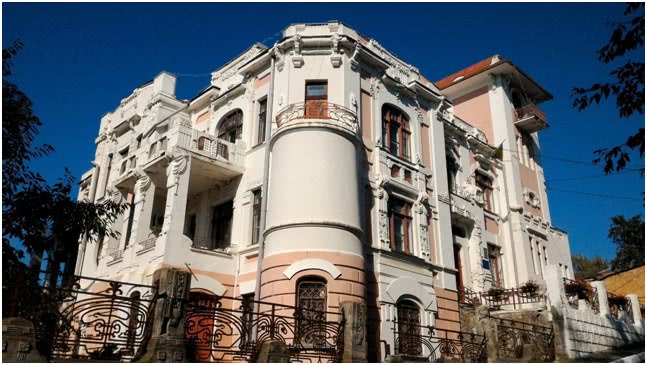 The sophisticated house in Modern style was a very statement phenomenon in Vinnytsia, in those days. 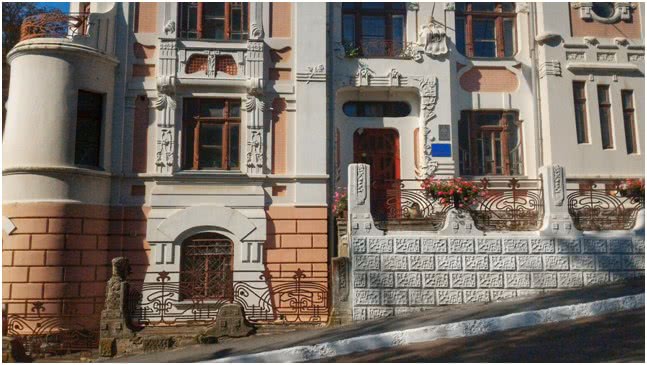 But these all are technical details.

The most interesting is the history of this house that is known by many indigenous citizens.

The house was built in 1910 for Captain Alexandr Chetkov.

The house was built according to the project of the Kiev architect Lystovnychyi - the owner of the mysterious legendary Bulgakov’s house on Andriyivsky Uzviz in Kyiv.

But, let’s get back to Vinnitsa. The nobleman and retired artillery captain Alexandr Chetkov came to Vinnytsia at the peak of its development in the early 20th century. 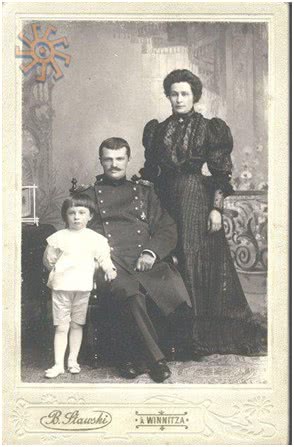 Citizens of Vinnytsia remembered the captain Chetkov as sullen, withdrawn, and clumsy man who was teaching at a real school that was 2 kilometers from his house, in the city center.

He wore a gray overcoat, looked very modest, tried not to stand out, but, contrary to his appearance, this inconspicuous man has left behind the most striking building of the Art Nouveau style of Vinnytsia.

For the realization, Vasyl Lystovnychyi – the architect from Kyiv, has been hired. This is where things get really interesting and exciting.

This name is known to lovers of Mykhailo Bulgakov, since Bulgakov tenanted and rented accommodation from Lystovnychyi in a mysterious house on Andriyivsky Uzviz in Kyiv. The architect of Chetkov's House in Vinnytsia, Vasyl Lystovnychyi was the owner of the famous house No. 13, where Bulgakov has lived and where he has "lodged settled" his Turbin’s characters.

The architect Lystovnychyi, whom Bulgakov did not like very much, and often, in a neighborly manner, swore at the owner of the house, also got into his novel.

Bulgakov writes: "On the ground floor there lived an engineer and a coward, a bourgeois and unsympathetic Vasyl Pavlovych Lystovnychyi." That's how, by the quarrel with Bulgakov, the architect of the Vinnytsia’s House of Captain Chetkov was introduced in the history of the classics of literature.

Captain Chetkov spent only 3 years in his Modern Style fashionable house, after he left for Moscow. Then the traces of the enigmatic Chetkov are lost, but it is known that his son lives in Moscow and now. And the architect Vasyl Lystovnychyi was shot in 1919 by the Bolsheviks. 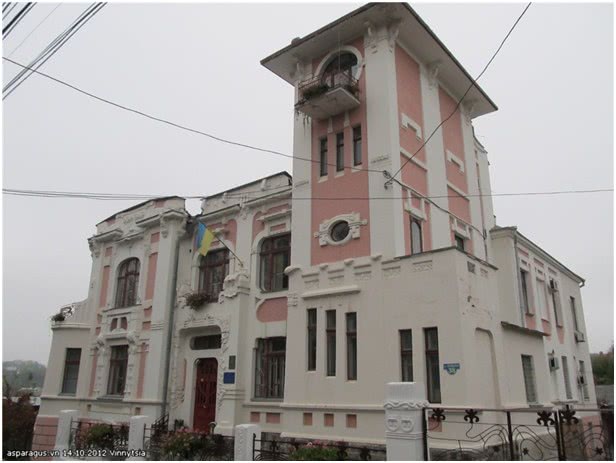 Chetkov's House confronts on the very narrow short street which runs alone goes down a steep slope to the Southern Bug River. The House still amazes those who see it, passing by on quiet Pushkin Street in Vinnytsia.

We have something to tell!