Wrought Iron Gate - a business card of your home 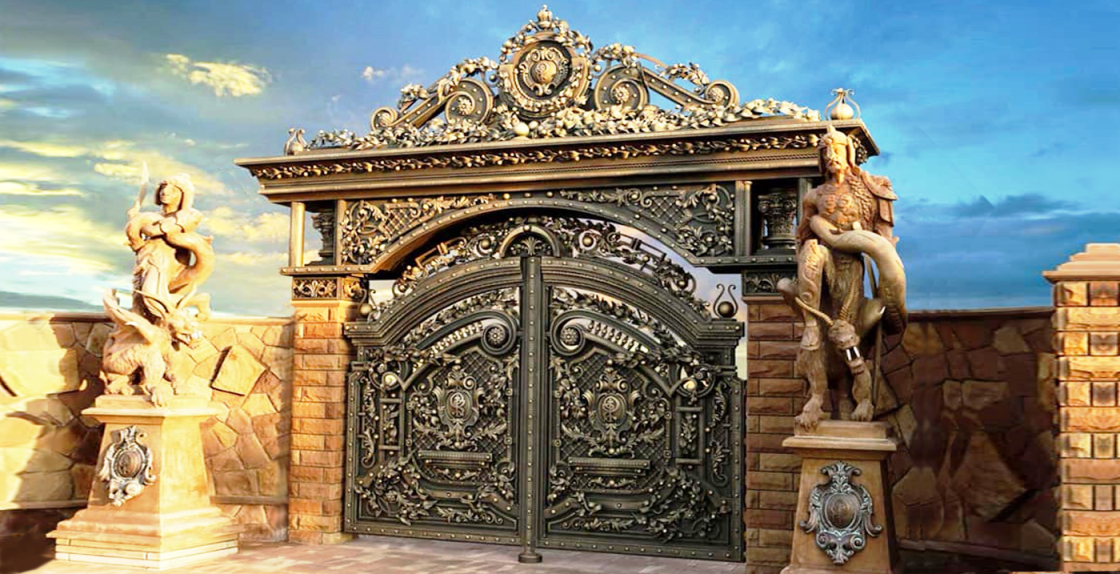 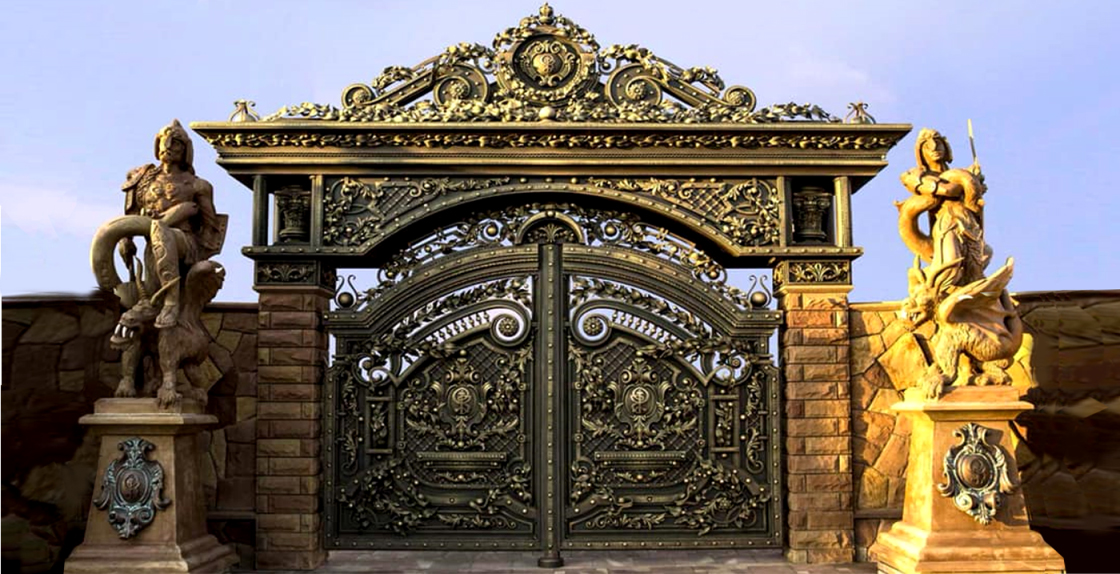 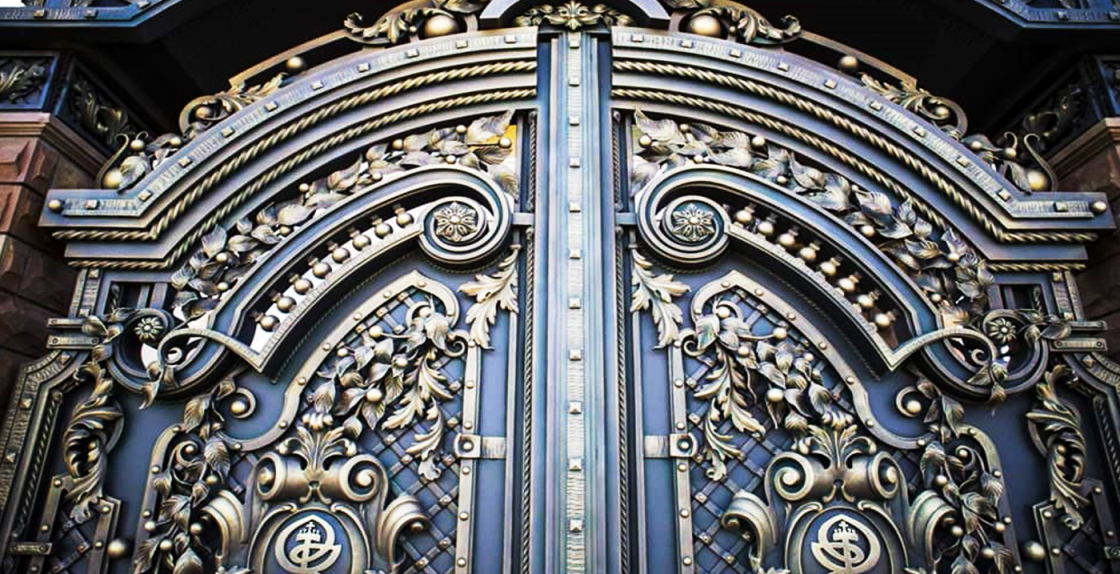 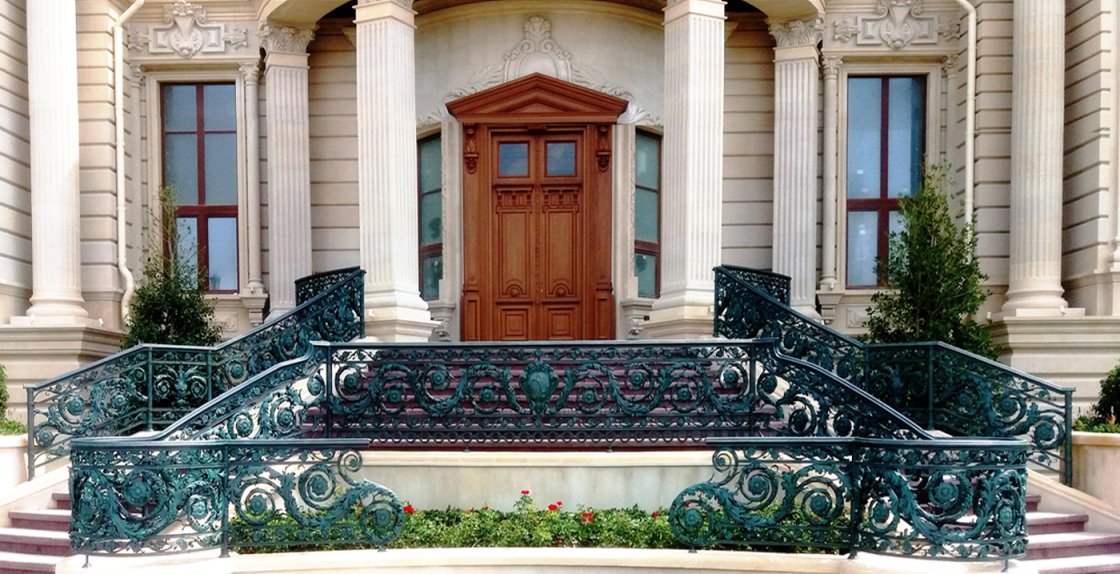 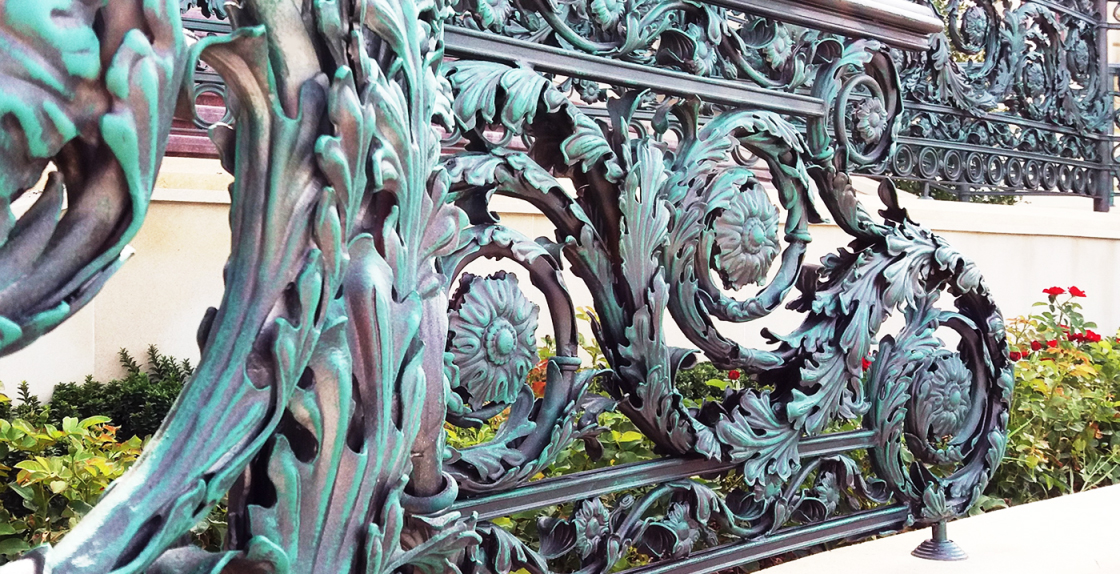 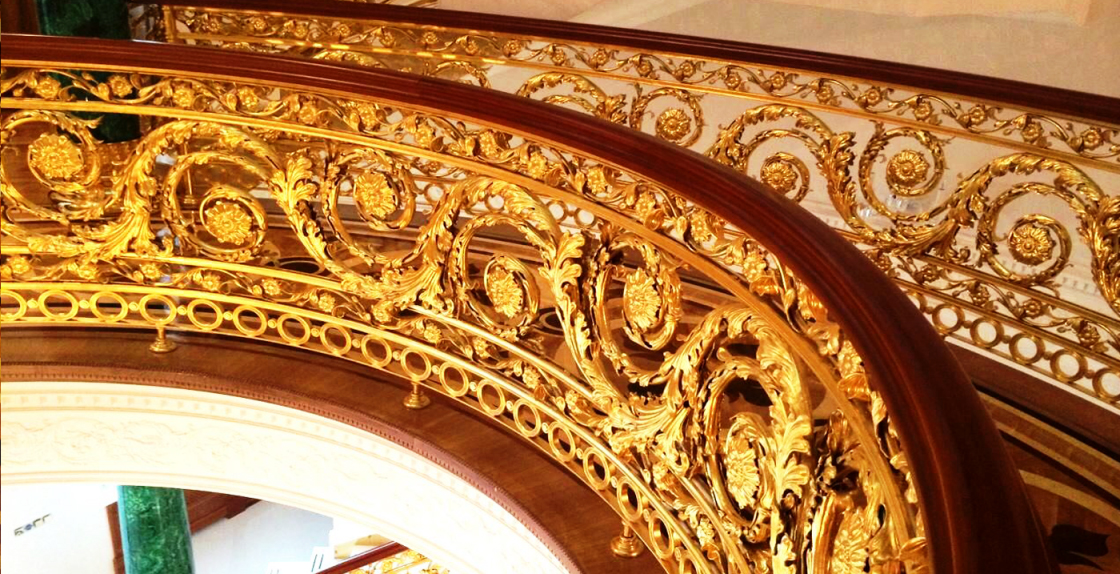 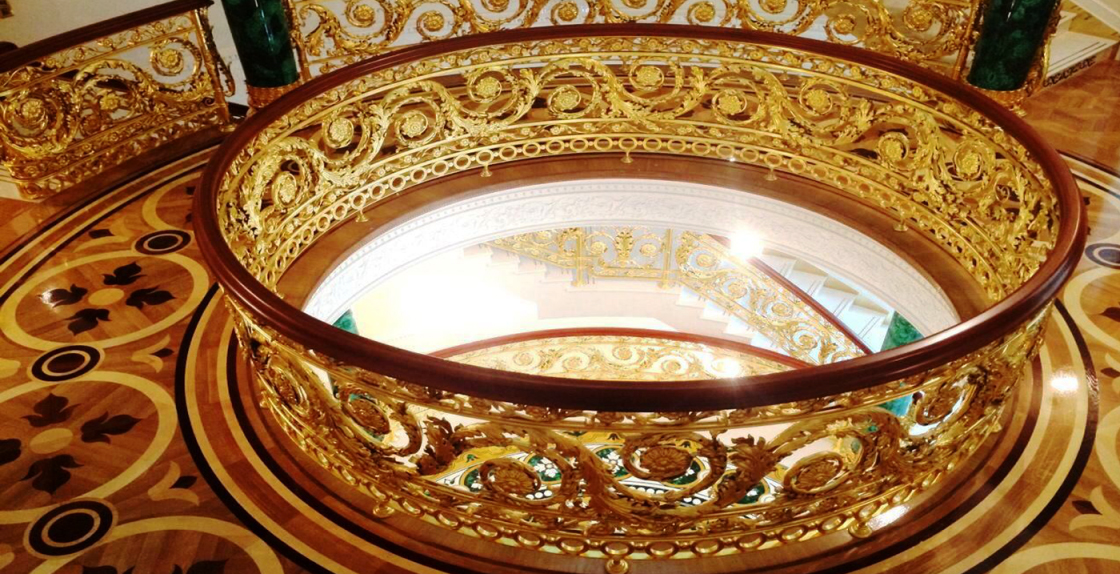 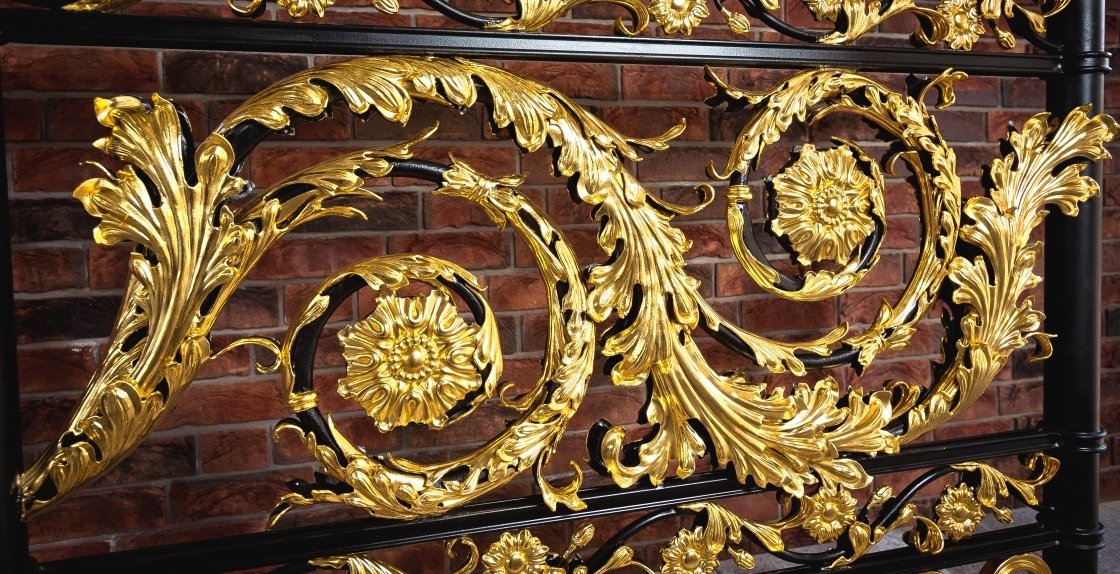 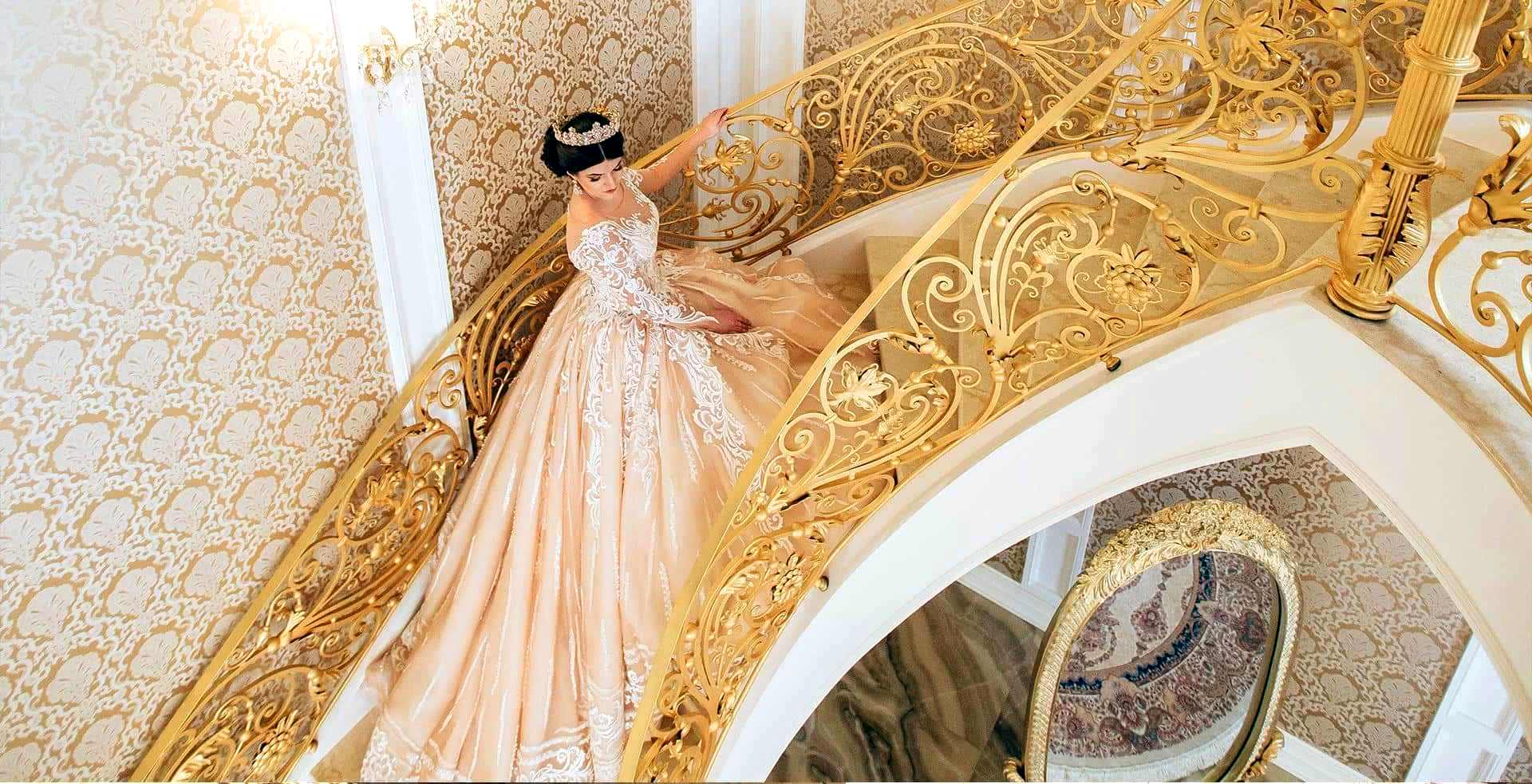 Forged products are handmade to order 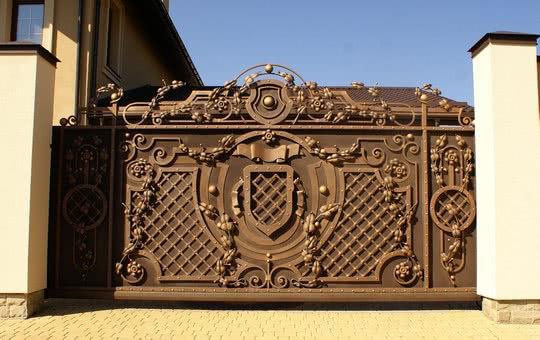 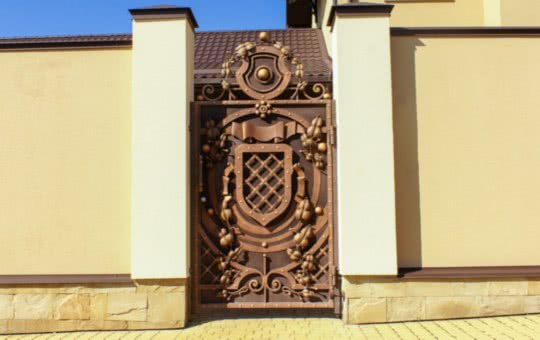 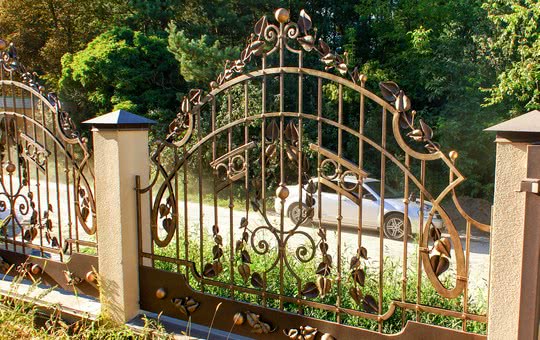 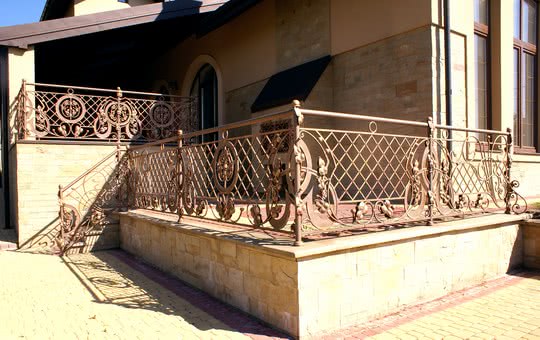 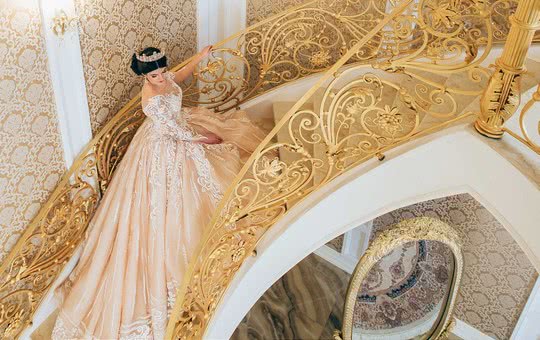 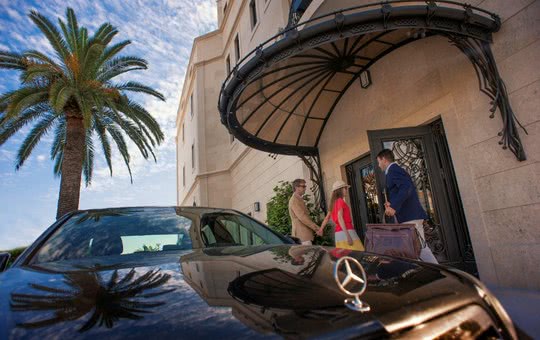 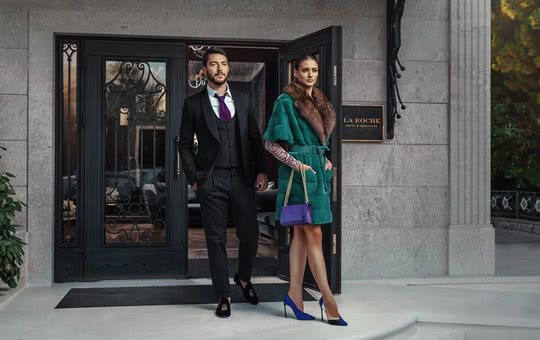 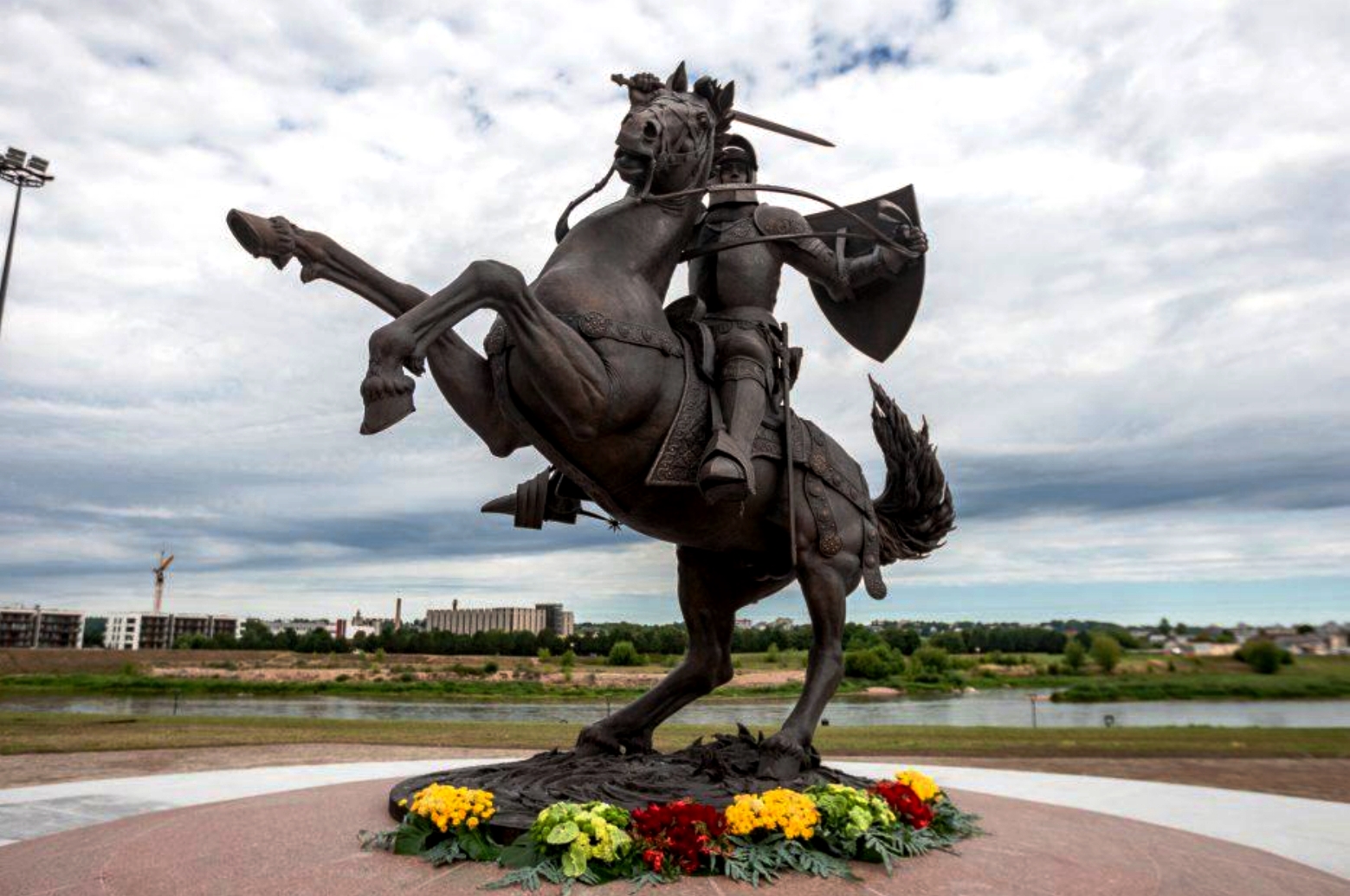 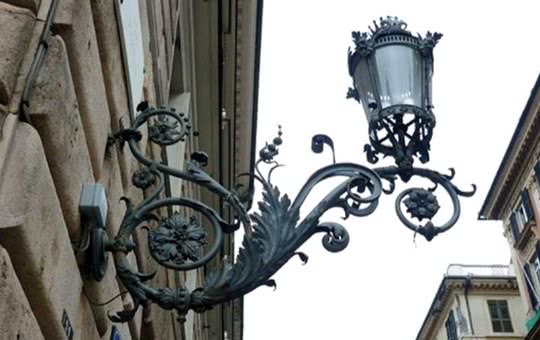 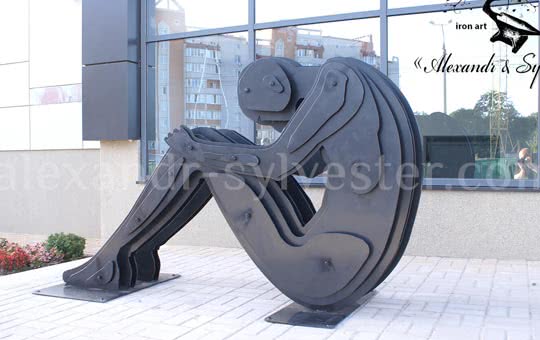 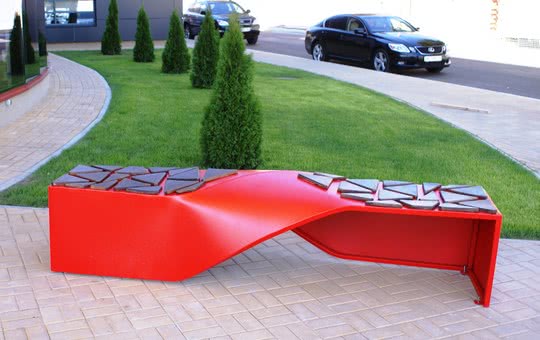 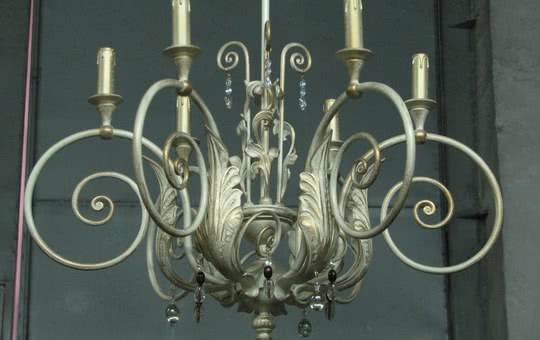 The advantages of our company

Departure of the expert

Operational travel specialist at the facility for accurate measurements

Our specialists will develop individual project according to your wishes

All forged parts products created by our craftsmen hand. We invest in the metal soul

We are confident in our products and we give long-term guarantee.

LEAVE APPLICATION AN APPROXIMATE CALCULATION OF THE COST

1. An application for site

2. The call from the manager

8. You are satisfied and happy!

We have ordered wrought gates and wicket in the studio «Alexandr & Sylvester». We’ve got the telephone number from our neighbors who have already ordered the gates. They’ve recommended this studio. There are several gates on our street made by these artists, but we wanted something gentle and exclusive.

We’ve chosen gate model «Ruslan». We are very satisfied with the result.

We’ve ordered a complex of wrought pieces for our cottage in the suburbs of Kiev: wrought iron gates, wicket, balcony railings on the 1st and 2nd floors and wrought iron plate on the door – all pieces are in the same style.

We chose «Art Nouveau» style with wrought iron irises and calm smooth lines. We got a piece of art, everything is very gentle and stylish. Thank you for your work.

We applied through the internet to the studio. I liked the photos of works. The engineers have arrived to make the accurate measurements. The wrought iron balconies and canopy over the entrance are already installed. Soon will be the opening of our hotel on the Adriatic coast. We enjoyed the work done by the studio. And also we have made another order.

We found your studio through the internet. We have ordered a staircase and balcony. We are glad for the work done. The staircase is very beautiful, made in ivory color. Balcony has blend with the exterior of the house.

We will order forging on the 1st floor.

«Alexandr & Sylvester» is a company that develops and manufactures wrought handmade products, as well as products from ferrous and nonferrous metals of different stylistic direction.

Our company is located in Ukraine and consists of production and design studio, which is developing new models and individual designs for our customers. The company's products are made by the best professionals with great deal of experience.

ТМ «Alexandr & Sylvester» has represented Ukraine at the largest international exhibition "The Big 5" in 2014, in Dubai in the United Arab Emirates. 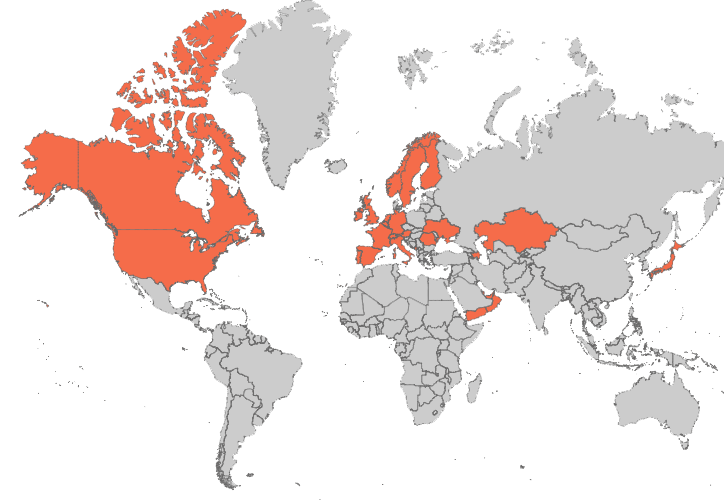 Watch a video about our products

From the start of production to delivery and installation